... after 1 year of extensive use and diving deep into it.

I love my Hydrasynth for what it is, but it doesn’t PsyTrance for me as well as a Virus or other soft synths.

It does exceptional yesteryear sounds and some modern stuff from early Gary Numan to Aphex Twin gnarly stuff, it’s great!!

But for me Squelchy and sequenced stuff not so good.

In the mix the Hydrasynth is really prominent, very accented mid freqs that need shaping back to sit nicely in the mix.

On its own SUPERB, plays well with others yes, if it can be boss, but NO if you want it to complement other synths.

The Hydrasynth wants to be the leader of the pack. It has its own voice, and wants it heard!


“The Hydrasynth wants to be an everything synth, but it hasn’t learned to run yet... maybe in time it will turn out to be the distance runner it aspires to be.” - Meek


I still haven’t found it’s perfect place yet as a possible genre defining bit of gear like a Roland TB303 or 808, 909, Access Virus, Moog MiniMoog, Little Phatty, or Korg M1 etc... and probably never will.


It’s a keep as a great bit of got studio gear.

BUT if you want nice, easy, pleasing sounds that work well with a few knob twists, then go else where... like a Virus or Moog Voyager, Subsequent 37, ... would also like to say a modern Korg Wavestate, but don’t own one... anyway you get the picture.
Nice wavetables, but requires work to get them to sound exceptional by combining them and then eq’ing.
Nice palette of FX that help to diffuse that harsh sound it generates...

- Is it finished?? NO still needs a bit of polish

- Are there better out there?? YES, but for modulating sources I think it will be hard to beat in a hardware format.

- Is it a keeper?? YES, but you will probably gravitate to other workhorses down the line and prob not in the too distant future. 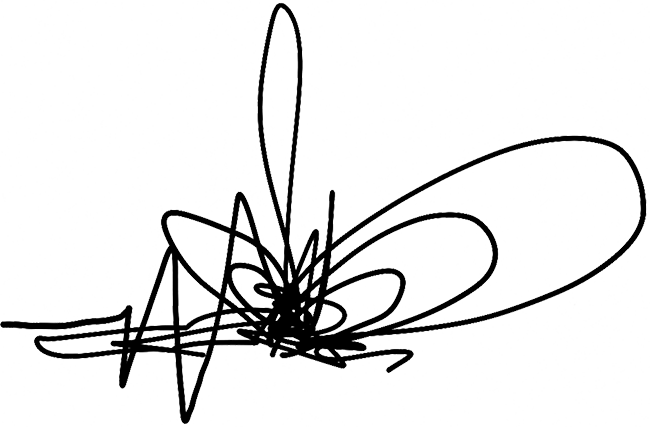